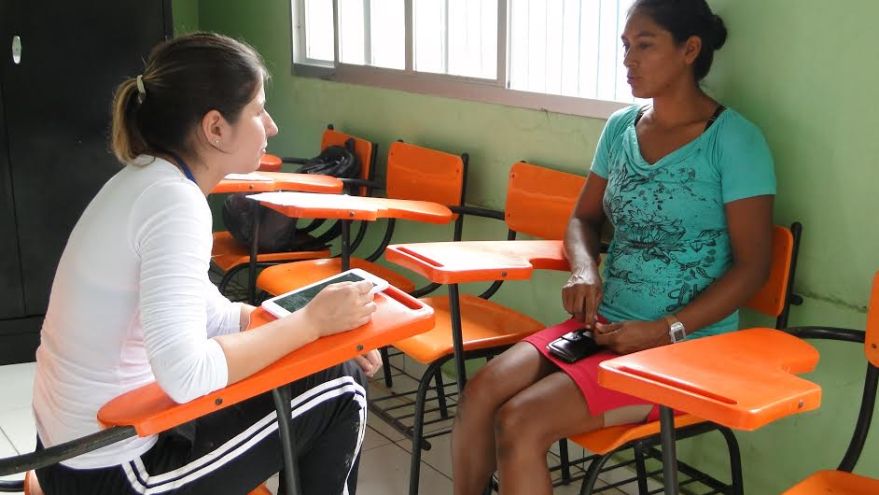 When it comes to environment, sustainability or climate change two different worlds usually come to our mind: in the firs one, environmentalists are in constant work for the preservation of natural resources, for livelihoods that respect more the environment, and for the constant denunciation of the environmental damages caused by humans, especially in the form of public policies (or the lack of them), and in the performance of large companies. And then comes the second world. The companies degrading and disrespecting the territories in several ways, making them dirty, and always aiming to earn more, more, and more.

But unfortunately, there are not two worlds! The world is one, and environmentalists and polluting companies still need to share the same place. In this hard task, there are those who close the doors to any possibility of dialogue with the villains of the story, and those who accept to go there, talk, and change the structures from the inside. Fernanda Martinelli belongs to the second group.

Fernanda’s commitment with nature comes since she was little. Born in Vitória, in Espírito Santo, she grew up surrounded by the sea and by conservation projects like Tamar – protection to the sea turtles – and the actions of S.O.S. Mata Atlântica (S.O.S. Atlantic Forest) in the region. “I loved to visit this projects, to be in the middle of nature, but I’ve never thought this would be connected to my profession”, she says.

But there was no way. When she was 18 Fernanda joined the Biology University in Viçosa, Minas Gerais, for having the environment and natural conservation occupying all her heart. No wonder, after her graduation and a Master’s degree in Sustainable Development in Rio de Janeiro, Fernanda joined the Conservação Internacional NGO (International Conservation) team. 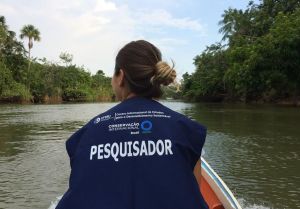 In her first two years in the organization, Fernanda worked monitoring a project of the Federal Government called Bolsa Verde (Green Exchange). In this project, the Brazilian government provides a quarterly aid to the families in extreme poverty living in rural areas or traditional communities, and which contribute to the preservation of nature. Fernanda considers this experience as an “infiltration into the world of communities”. However the experience also served as a preparation for the next steps of this 27-year-old young woman: the move to Amazon.

Nowadays Fernanda lives in the city of Belém, in Pará state, north of Brazil. There she still works for Conservação Internacional NGO, but in a project where she helps companies and local communities to work with palm oil in a sustainable way. In her daily work is the task of dialoguing with large companies to guarantee that they exploit the palm oil without affecting negatively local communities and also the biodiversity. “Companies are open to dialogue because the palm oil had a negative image in Thailand and Indonesia, where the production expansion affected the biodiversity”, she explains. “Companies in Brazil want to change this view also to market these products to countries that already are more concerned about this issues”.

Fernanda’s task is not easy, but is exciting. What she seeks every day is that, in the end, Amazon families can develop themselves in a sustainable way, growing and marketing palm oil to the companies with environmental commitment. And that is why the world needs more Fernandas who are willing to enter the companies’ world to dialogue and change their structures from the inside.